To ascertain how GWB Chief Engineer Othmar Ammann might advise the PA on their plans to “Restore the George,”1 2 we look at contemporaneous design drawings, use projections and precedent architecture.

1933 drawing with 15 foot promenades.  American Society of Engineers and PANYNJ.

In 1931, the Port Authority projected future use, broken out by mode. Notably, pedestrian trips were projected to grow faster than car—3% per year vs. 2.5%.4

Design drawings and use projections use indicates that the PA foresaw need for greater path capacity – but it does not explain the rationale.

In 1931, bicycles were tolled 25¢, the same as motorcycles, so they would have been viewed as a source of revenue. And from a safety and traffic management perspective, routing them onto 15 foot wide paths makes more sense that increasingly crowded roadways.

The Bridge as Destination?

A more compelling rationale can be had by standing on the paths and looking out.  Paths extending beyond the cables would result in mile-long belvederes with panoramic views.

From the 1939 New York City Guide, developed by the Federal Writer’s Project:

“The George Washington is the most splendid of all Manhattan bridges. The view east features Riverside Drive and the Henry Hudson Parkway with their constant stream of cars. To the south, the ribbons of Manhattan’s highways are lost in the thickening cluster of roofs, but on a clear day, the play of the sun through its Himalayan towers, the funnels of great ocean-going liners in the Hudson River docks, and the smoking chimneys of New Jersey industrial towns are easily discernible.”5

That notion that the Agency envisioned the George as a site of grand celebrations6 and source of revenue is demonstrated by their reporting of toll revenue from opening day:

“20,000 pedestrians paid 10 cents per person to walk across the George Washington Bridge on its first full day of operation.”7

The concept of the GWB as a tourist draw is validated by Walkway Over the Hudson. Models projects that a “linear park” across the span would attract 290,000 tourists per year, spending $42 million and sustaining 675 jobs.8 9

Walking around NYC in the 1920’s, Chief Engineer Ammann would have been influenced by the promenade across the Brooklyn Bridge – and the two 20 foot paths across the Williamsburg Bridge.

What Would Othmar Do?

How might the Chief Engineer advise on Agency’s plans to restore the George paths to 7 foot10 and erect an 11 foot high safety barrier?11   He would certainly be aware of:

All factors considered, I’m confident the politically astute Chief Engineer would advise today’s Port Authority to implement provisions of his original design calling for wider paths.  Also, to configure the safety barriers in a manner that would preserve the magnificent views for new generations of path users.

1 “Precedent architecture is said or done that may serve as an example or rule to authorize or justify a subsequent act of an analogous kind.”, First in Architecture UK, https://tinyurl.com/ycumcrez

Image Walkway Over the Hudson.

10 Following 9/11, the Agency added protective shielding to the suspender cables, narrowing path width between sets of cables from 8 foot to 6.75 foot.

GWB suspender cables with and without shielding.  Images Wikipedia and Hassan Diop.

14 “Creating an effective network also means improving existing trails and connections. In particular, the connections between the greater region and New York City include major bridge crossings, such as the Brooklyn and George Washington Bridges, that are likely to be in high demand by many users.”; RPA Proposes Extending and Connecting Regional Trails to Form a Unified Network, Regional Plan Association, https://tinyurl.com/y27u8m8s

16 “Ammann would need to develop local interest in his Fort Lee bridge within the communities of Bergen and Passaic that it was the best solution for their communities and the economic growth of the region.”, Empire on the Hudson, Jameson W. Doig, P. 130-131,  https://tinyurl.com/y993epvc 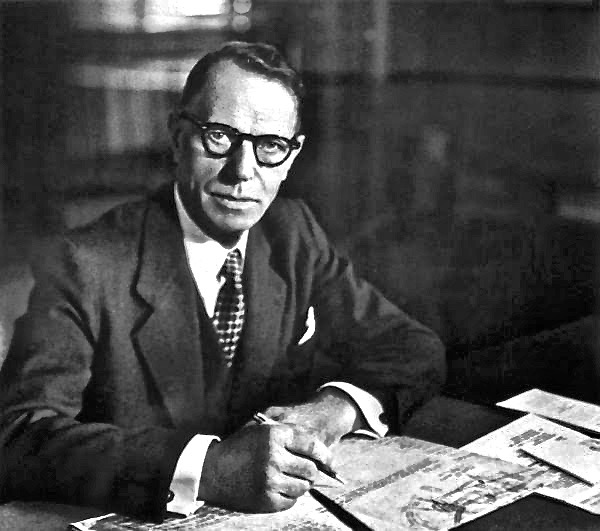 Nine Ways “Restore the George” Gets it Wrong